Did some photography and web design for Christopher Heyerdahl a few months back.

It was really such an incredible pleasure working with him — he could not have been more kind or hilarious! Be sure to catch him as ‘The Swede’ on AMC’s Hell on Wheels, as well as ‘Dieter Braun’ on HBO’s 5th season of True Blood which aired this summer! Oh, and go rent the Twilight Saga…. seriously. He did a quick imitation of his Volturi character and I almost died. 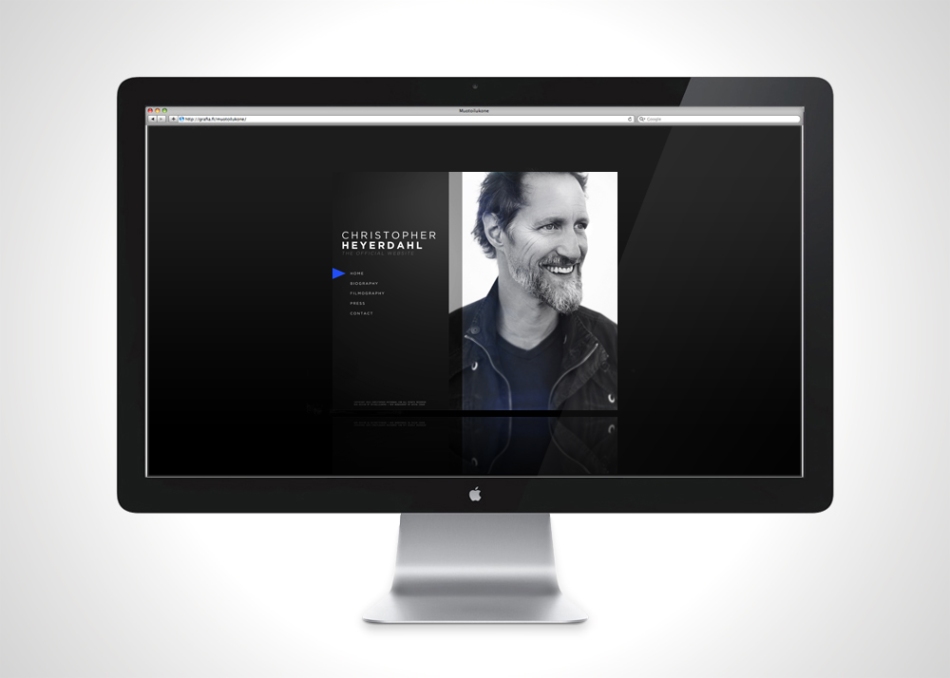 Photography and Design by Michelleswork 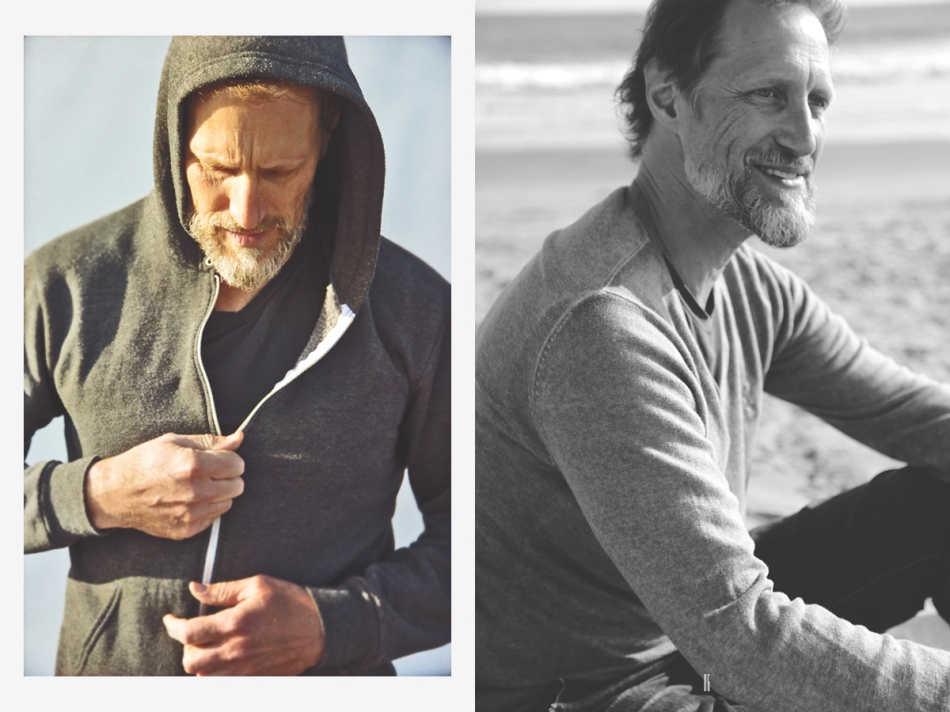 This entry was posted on September 8, 2012 by michelle'swork. It was filed under Uncategorized .